An unplanned photo shoot sometimes can turn out to be one of the best.  I met and photographed Eric on the same day.  He had accompanied a friend on a photo shoot. At first he said he was not interested in taking pictures   Later I found him to be open and relaxed and he took some great pictures.   I think he is going to pursue modeling. 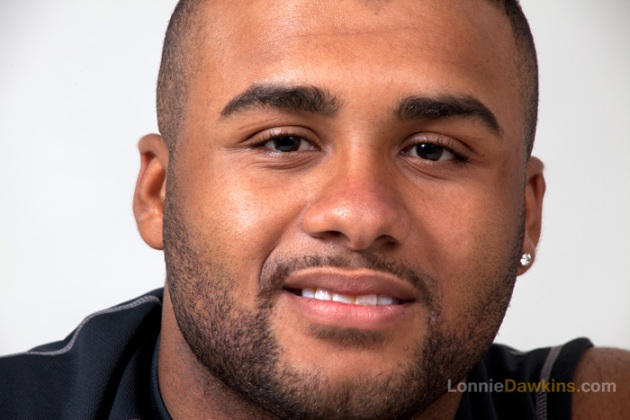 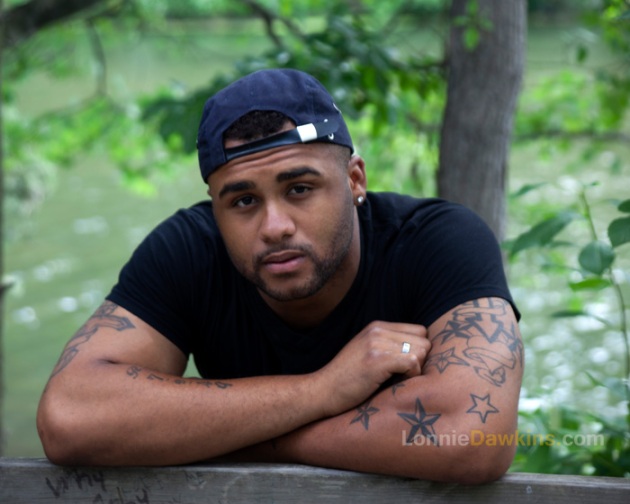