I visited Malcolm X Park also known as Meridian Hill Park in Washington, DC for the first time in years on Sunday August 30, 2015..  I was looking for a place to take picture.   Now I know what the world needs.  It needs more drums.

Washington, DC is suffering from crime wave with the murder rate way out of hand but there is something wonderful going on within its limits.

On weather friendly Sunday afternoons as I discovered there is a Drum Circle representing people from all over the world that has been gathering for about 50 years in the park.  It is open to anyone who has something to strike on and willing to get on the beat.

There were fat drummers, skinny drummers,  old drummers, young drummers, men and women, rich and poor representing the colors of the rainbow.  The music made you move.  It was also playing background to yoga, picnics, sports and other activities taking place in the park.

People were dancing with not a care in the world.  For about 4 hours it was nothing but peace and love.

Maybe the world would be a better place if there were more drums. 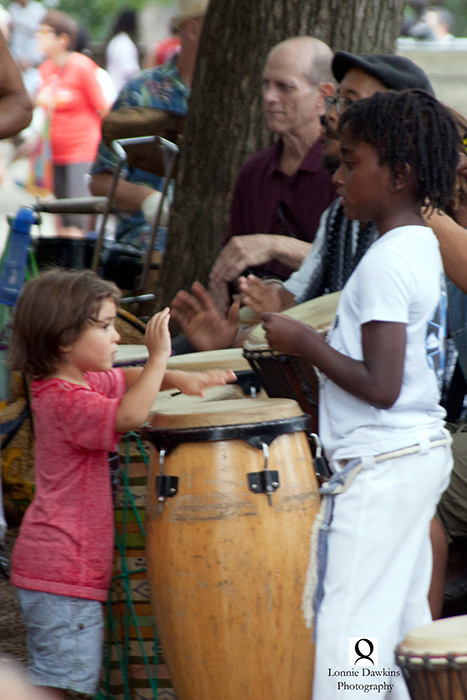 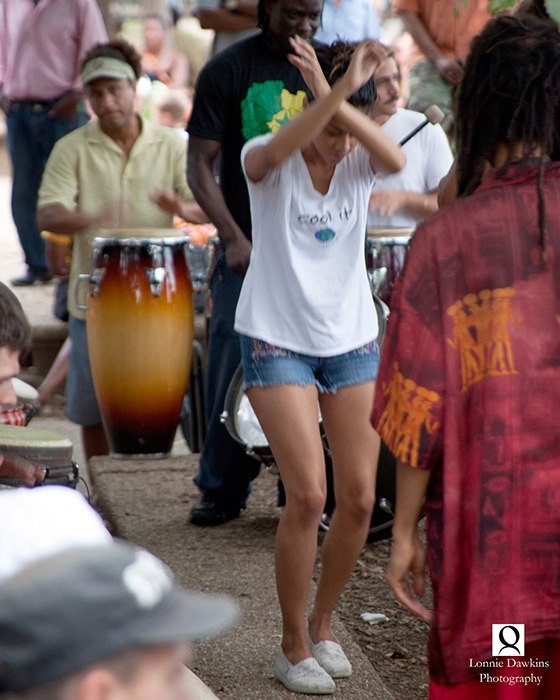 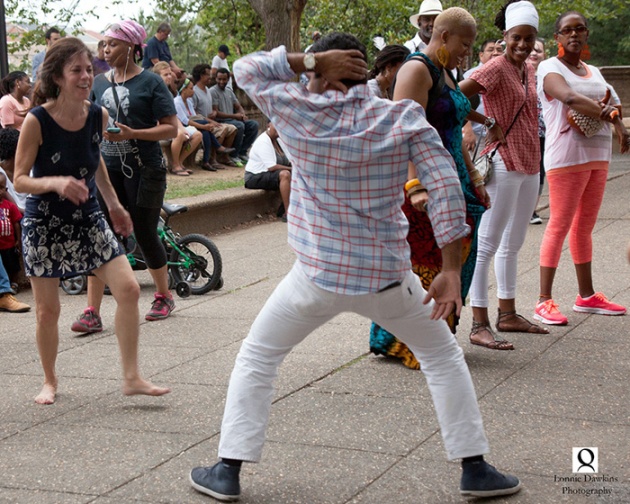 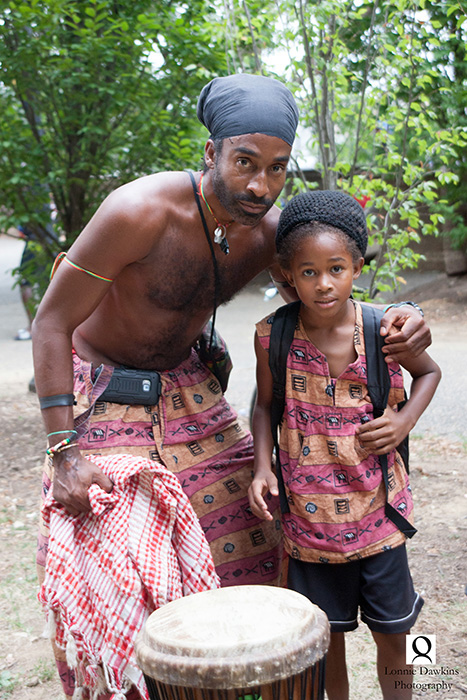 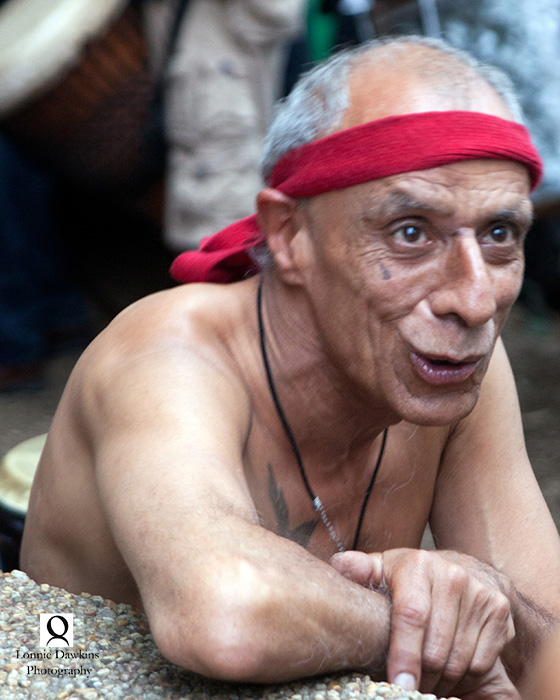